Case study for the All-in-one Serialization and Aggregation, Track and Trace Solution for Vetprom

With our long term partner SoftGroup we have filmed a series of case studies for their respective clients. This one took place in Radomir, Bulgaria where we follow the production of Vetprom and the hardware and software solutions SoftGroup has brought to their partner Vetprom.

Pre-production:
After the pre-production visit to the base in Radomir, the client was presented with detailed documentation, which included visual storyboards with pre-directed shots, shotlists and a time-table informing which production line should be ready at what time for filming.

Production:
It included drone shots of their entire production base at sunrise, interview with their CEO as well as detailed documentation of their versatile production lines.

Post-producion:
For the purspose of visualising the vast information about the firm, motion graphics were created in a futuristic and hologramic style, which allowed us to present more information in less time, while keeping their audience engaged both verbally and visually. 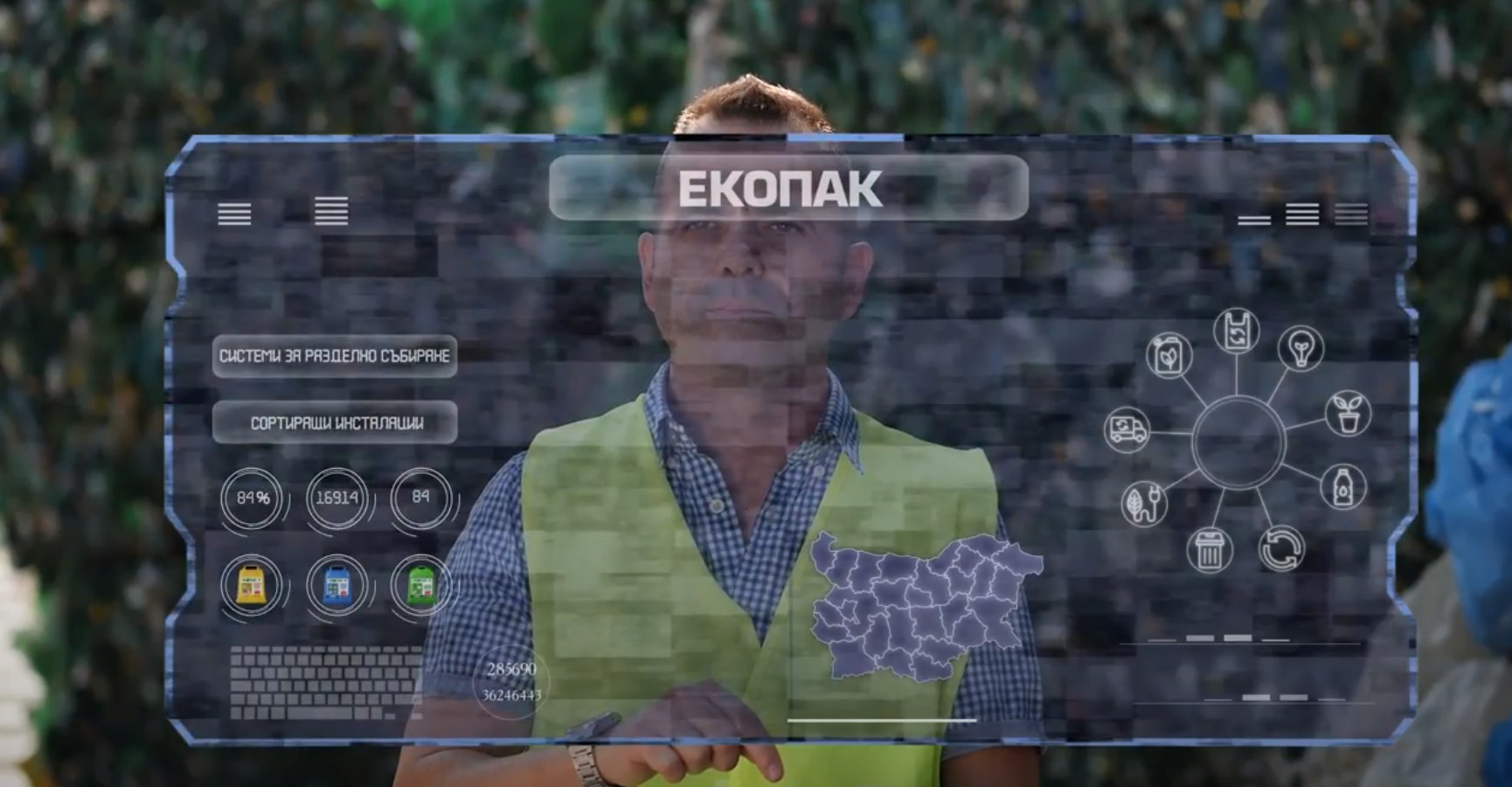 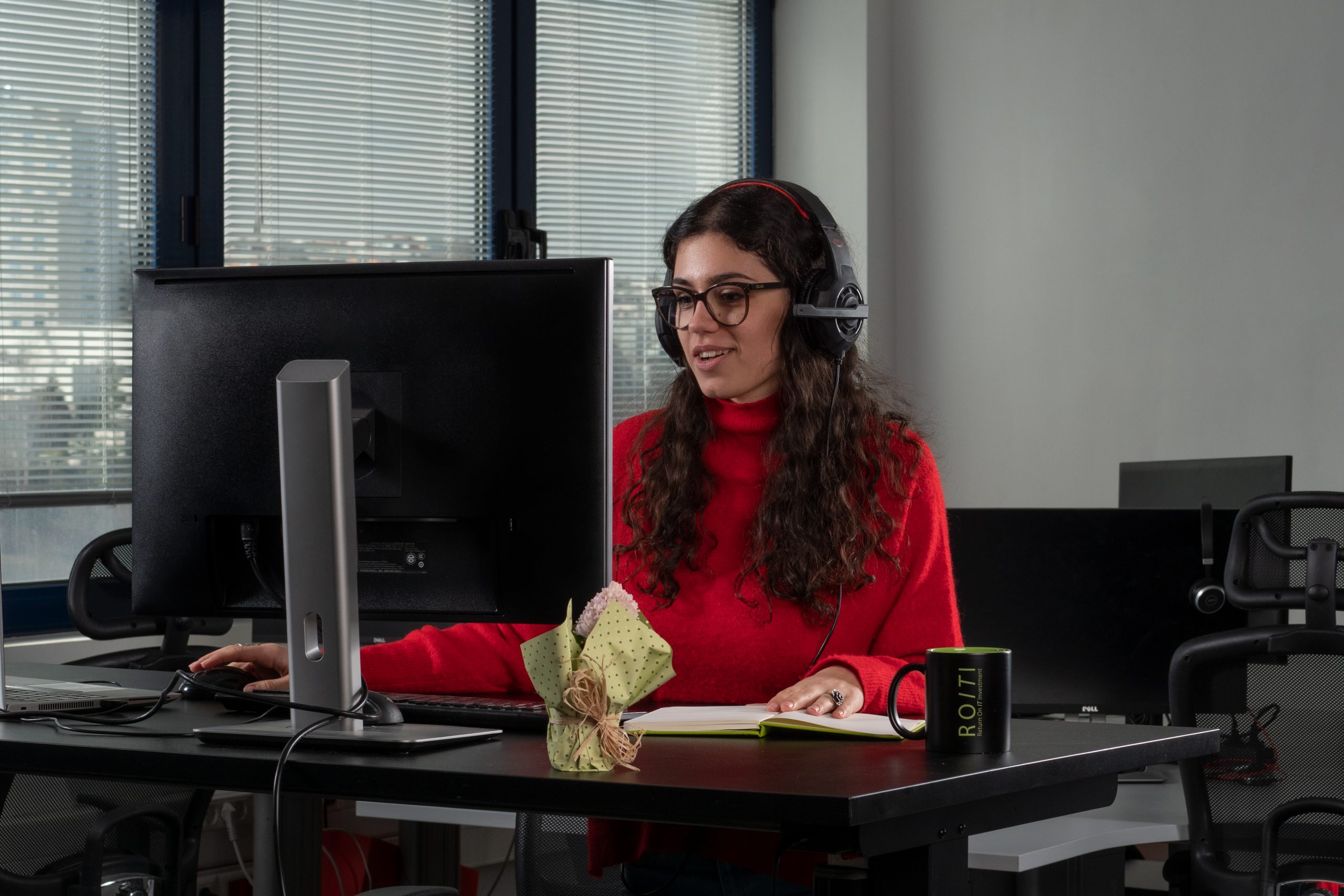